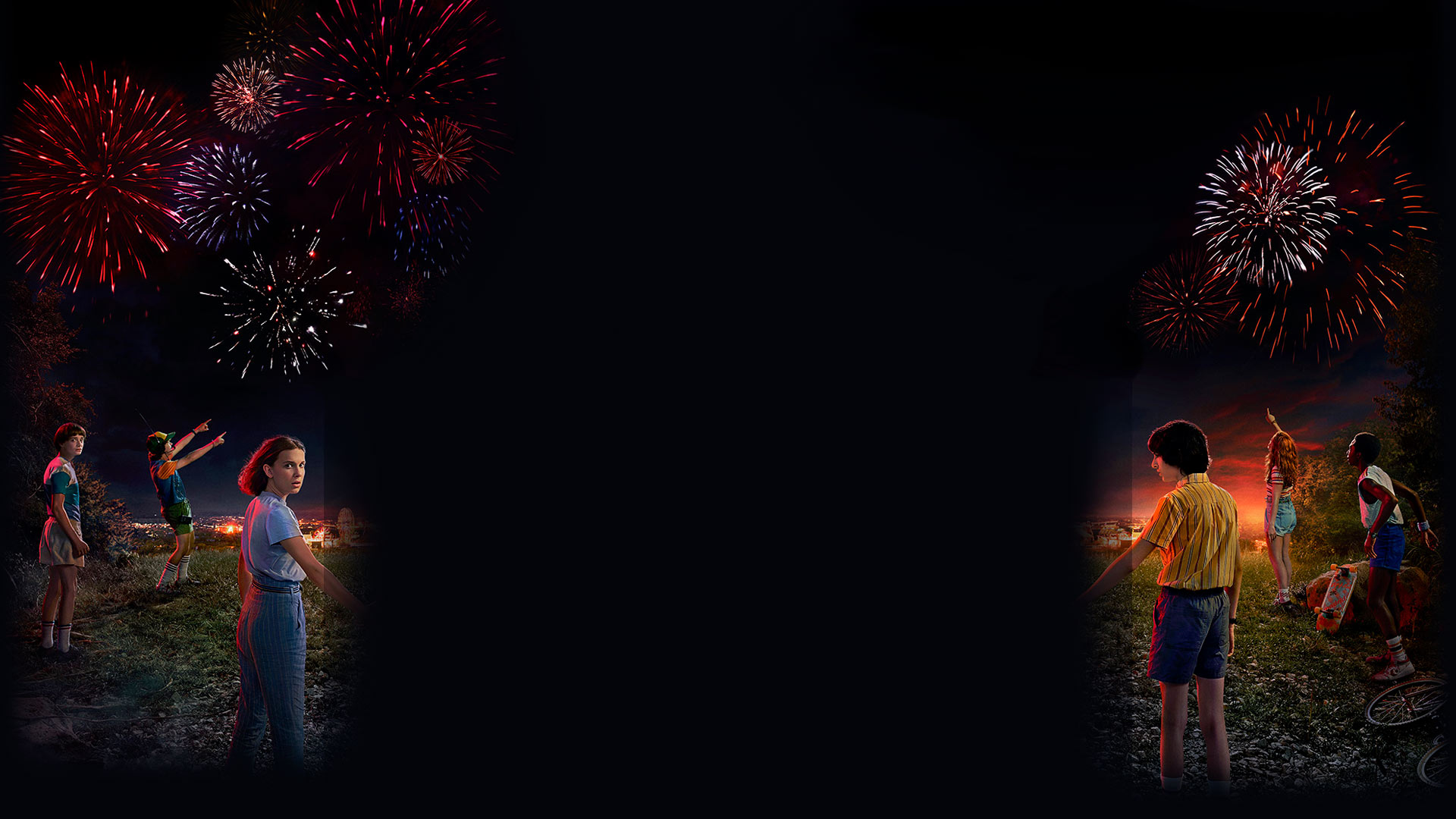 The soundtrack for Stranger Things 3 includes a track called "Never Ending Story". It is sung by (get this) Gaten Matarazzo and GABRIELA PIZZOLO.

there was a hint by one of the kids some time ago that we might see a musical number involving someone in the cast.

So what is so interesting about GABRIELA PIZZOLO?

(a) She is a Broadway kid- she appeared in Matilda the Musical, among other things

(b) The Duffer brothers have a history of castng kids with a Broadway background (Gaten, Caleb and Sadie)

(c) Gabriella is 16 years old. - a good age for casting someone to be a girlfriend to Dustin.

(d) She has a fairly steady stream of TV/Broadway appearances in her background -which stopped about a year ago -- about the time they started filming ST3. In other words, she may have been busy filming ST 3 and not able to film anything else....

Check out her Wikipedia page for further info and photos!

SO, I AM MAKING A PREDICTION: Gabriela Pizzolo s an unannounced secret character who does not appear on IMDB (yet) and is not seen in either trailer but SHE WILL BE IN ST#3 and WILL BE DUSTIN'S GIRLFRIEND.

Check out her IMDB entry which has a photo - I am not sure how recent the photo is!

Maybe! You could be right that’s a cool theory and it makes sense

I don’t like his gf she’s a try hard

What do you think?